Known as the “Village by the Sea”, Delray Beach has evolved into a vibrant, thriving cosmopolitan municipality with trendy boutiques, fine restaurants and an active cultural community. This is the result of a well thought out master plan, developed in the early 2000’s and constantly updated and refined by an active city council and numerous citizen volunteer committees.

Atlantic Avenue has become the core of the city and draws visitors from around the world for its many attractions. The avenue terminates at the ocean beach which features miles of pristine white sand, turquoise seas and natural vegetation. Downtown Delray is home to the Old School Square Cultural Arts Center, which has been transformed into the centerpiece of this historic downtown shopping district and includes The Cornell Museum, the Crest Theatre, and The Pavilion that provides live outdoor entertainment and many free concerts. Delray is also known for its numerous street fairs, art shows and festivals and it’s Saturday Farmers Market.

Just off Atlantic Avenue is the Pineapple Grove Arts District featuring Arts Garage where visitors can enjoy some of the world’s best jazz, blues, R&B and soul entertainers in a unique intimate club atmosphere. Pineapple Grove, in addition to many fine shops and galleries, is also home to Artists Alley, where you will find working artists in their studios.

A block west of Swinton Avenue is the Delray Beach Tennis Center that includes a full size stadium where many nationally televised tennis events and tournaments are held.

Traveling west out of the downtown core, visitors will find the Delray Beach Playhouse, a real gem located in a park like setting on beautiful Lake Ida. The season includes many Broadway plays, musical performances and Children’s Theater productions.

For golfers, there are many public and private courses available including the popular Delray Beach Golf Club that features a driving range and club house with dining facilities and is open to the public year round.

For dog owners, Lake Ida Dog Park features separate areas for both large and small dogs and is the perfect place to let Fido run and play with other dogs in gated areas.

And for nature lovers, Delray features many parks and nature preserves including Wakodahatchee and Green Cay Wetlands. And, not to be missed is the popular Morikami Museum & Japanese Gardens. 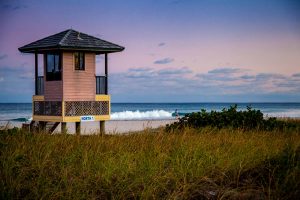 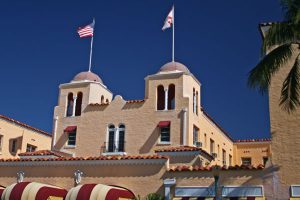 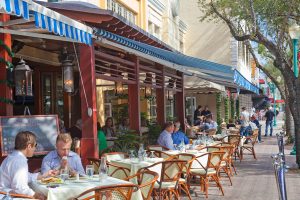 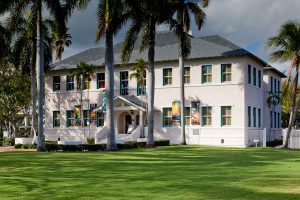 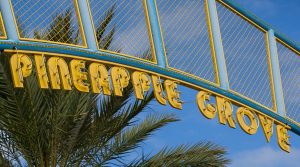 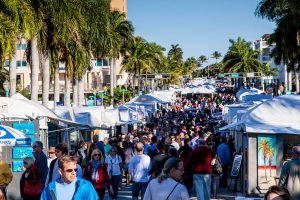 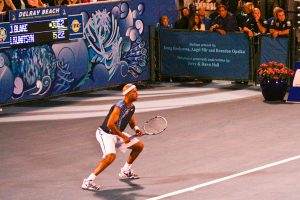 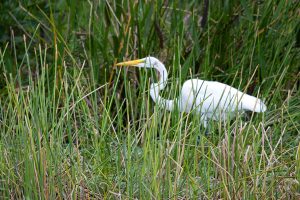